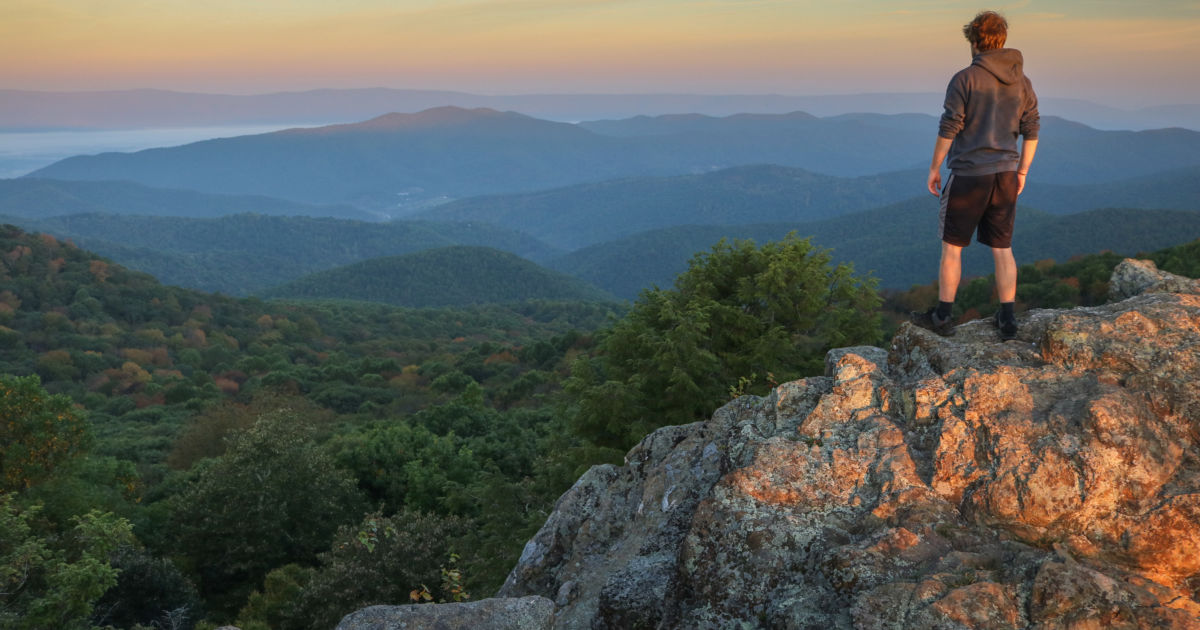 Anytime a person an extended yet temporary time abroad they tend to build a lot of strong connections in a short period of time. Something about the impermanence of the time can make everything feel that much more magical and memorable.

But, it’s a double-edged sword. These people may also be the most susceptible to an unfortunate condition—reverse culture shock. Suffering from this ailment won’t kill you, but it can be extremely disorienting for reasons that you may not truly understand at first,

At its essence, reverse culture-shock (RCS) involves mental and emotional struggles that arise when you return to a place of high familiarity. You come back to a place that should feel like home, but for some reason, it feels like anything but.

How I first encountered RCS

In my experience, the first sense of extreme RCS hit me after I returned to my home university after studying abroad in Dubai for a year. Something about those first days of classes walking around a university I’d attended for 3 years, but somehow felt completely new, made me feel vertigo.

I suppose it felt similar to deja vu—as if I abruptly wakened up from a very long dream. I was passing the same old same but different buildings and familiar yet strange people, feeling like I had never left but simultaneously feeling like I’d never been there before. I felt like I were a spy, taking the classes Gabby would have taken and going to the sorority chapter meetings Gabby would have gone to. Except I wasn’t the person I’d left home as anymore.

And that’s when I realized that reverse culture shock is actually one huge identity crisis.

“Dubai Gabby” spoke Arabic every single day. She was always conscious of making sure her clothes were appropriate yet stylish for the Muslim culture she was guest to. “Dubai Gabby’s” friends weren’t from the same country, let alone the same continent, and she was constantly

But here I was, standing in my “home” university, now neither of these people. Walking into the dining hall and instinctually saying “Merhaba” to the Chikfila attendant. Completely out of touch with the current college events, about to graduate, not sure who I was still friends with or my place in the university.

Who was I now?

I felt as if I were left carrying around a ghost of an experience.

I was experiencing reverse culture shock, trying to reconcile who I’d always been and the person I discovered I could be during my extended time abroad. You might be feeling a similar in-betweenness.

You need to know it’s okay. It’s okay to exist in-between. You’ve bitten the forbidden fruit and seen the possibilities of life. It’s going to feel as if you’re being asked to pretend it never happened and snap back into your old life! But we all know travel changes us forever.

It happened, I promise. Your time abroad was just as magical and meaningful as you remember it and being home does not mean it was a once in a lifetime affair.

It happened—and it can happen again!

Finally, rest assured. You have not “peaked”.

The shift in perspective we gain from travel is not something that can be turned on and off. And if you had a good study abroad experience, you might be feining for another trip right off the bat. You might even be worried, thinking “Will any trip ever compare to that? Have I peaked?”

You haven’t. You’re young (no matter how old you are, you’re young, seriously), and there is a world of travel and adventure to be had. Even this COVID-19 travel stall will one day pass, and the people will appreciate exploration and travel more than ever. So relax!

Allow reverse culture shock to be the discomfort you need to grow as a person, to reprioritize the things that you want in your life, and to get you on that next flight to another new identity and a new adventure.

Gabby Beckford is a Gen Z travel and lifestyle entrepreneur who runs the blog Packs Light.