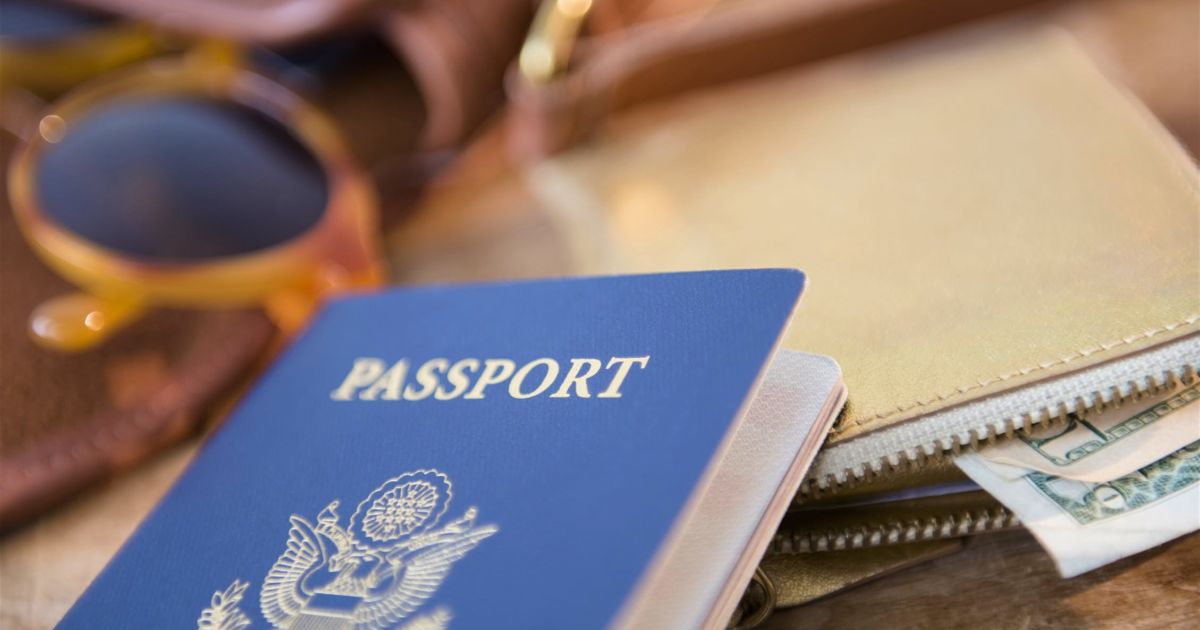 The US Department of State has stopped issuing new passports due to public health measures intended to slow the spread of the coronavirus, though there are some exceptions.

Passport services in the US have been put on pause as the State Department issues strict restrictions on renewals and new passport applications. As of March 20, the State Department is only issuing passports to customers with a “qualified life-or-death emergency” who need to travel internationally within 72 hours. The measures were introduced following the global travel advisory warning US citizens against leaving the country.

Citizens who qualify for an expedited “life-or-death emergency” passport must have a family emergency that requires them to travel outside of the US within 72 hours. Emergencies include serious illnesses, injuries, or deaths affecting a “parent, child, spouse, sibling, aunt, uncle etc.,” according to a statement from the department. Travelers must present proof of the emergency, such as a death certificate, or a signed letter from the hospital or medical professional. Documents must be written in or translated into English. Additionally, travelers must present proof of travel, such as an airline ticket or itinerary. 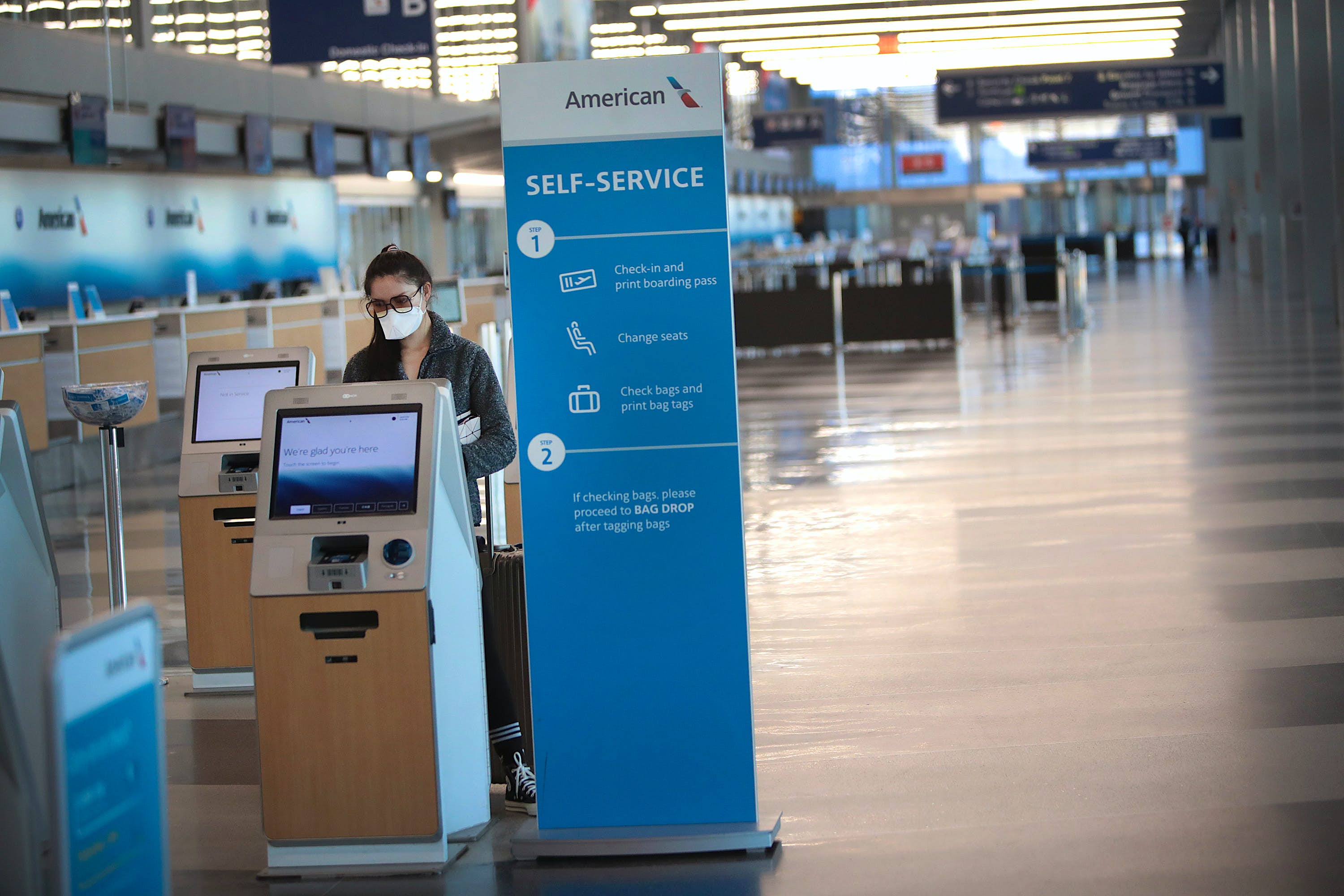 Those who applied for a new passport or a renewal before March 19 will still have their application processed. Usually, the process takes between two and three weeks but the department advised that significant delays are expected for now. Routine applications or renewal requests that come after March 20 will not receive expedited service.

Some passport facilities, such as post offices, clerks of court and libraries, may still be accepting in-person passport applications. Customers are advised to contact their local facility to confirm the status of operations. As of March 25, a few post offices are requiring customers to schedule an online appointment with them ahead of time.

The State Department has not yet confirmed when normal passport services will resume. However, it did warn that the “status of our operations may change quickly.”

Meanwhile, the deadline for American citizens to obtain driver’s licenses or state identification cards that are Real ID-compliant in order to travel domestically has been extended until October 1 2021.

This article originally ran on our sister site, Lonely Planet.