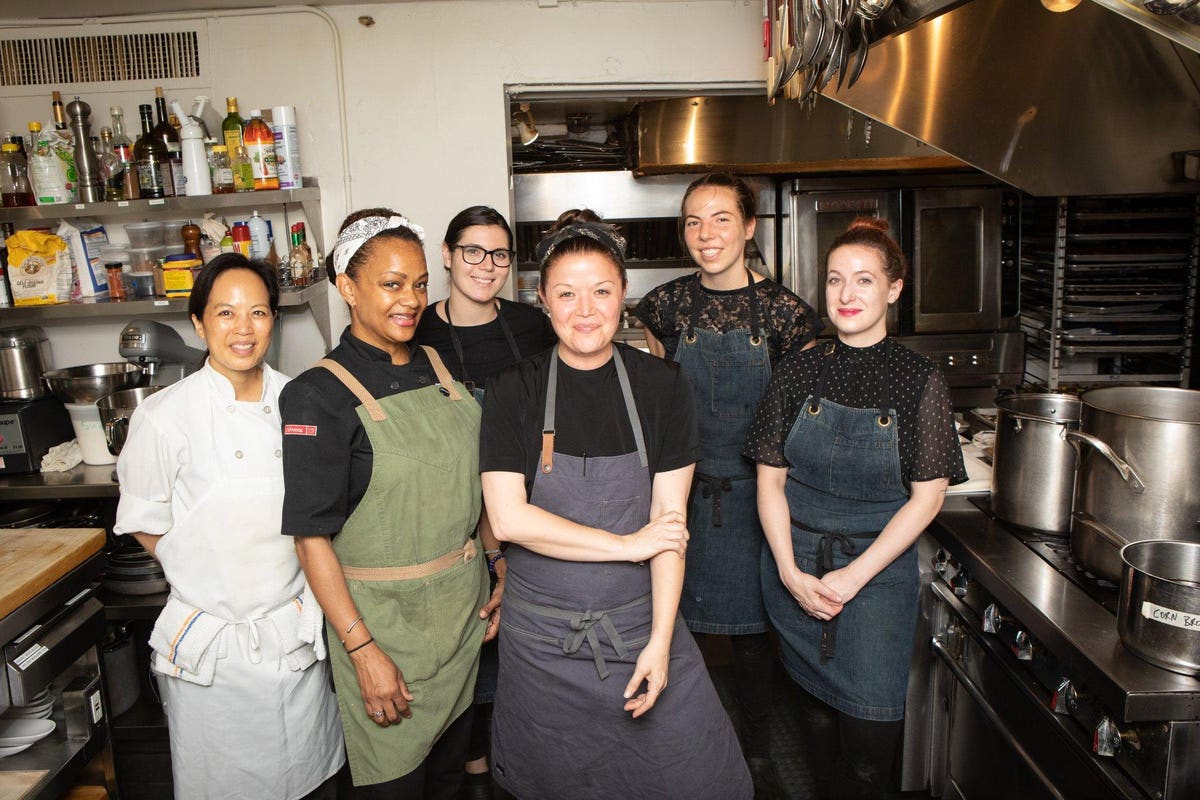 This year’s James Beard Award ceremonies, originally scheduled for late April and early May, have been postponed due to concerns about the coronavirus pandemic.

“The James Beard Foundation is acutely aware of the health and safety concerns surrounding the current COVID-19 pandemic. We are also mindful of how this virus is negatively impacting the hospitality industry at large, both from a well-being and economic standpoint,” reads a statement share on Thursday, March 12. “As such, our organization has taken the guidance of the CDC, the counsel of our legal advisors and our Board of Trustees, and has worked closely with our partners to make the decision to postpone the annual James Beard Awards to summer 2020.”

The James Beard Foundation, based in New York City, annually honors outstanding chefs, hospitality leaders and media in well-attended, festive ceremonies that bring out big names in the American food world. The postponement includes the James Beard Media Awards (originally scheduled for Friday, April 24, in New York City), the Leadership Awards (Sunday, May 3, in Chicago), and the Restaurant & Chef Awards (Monday, May 4, in Chicago).

In late February, The James Beard Foundation announced its annual list of semifinalists for restaurants and chefs, plush with names of repeat nominees as well as some first timers, particularly in the coveted Best New Restaurant category.

As of now, the nominee announcement for chef and restaurant finalists will be made on March 25 from Philadelphia as scheduled.

“Of prime concern is the health and safety of our staff, volunteers, committee members, sponsors, nominees, and all attendees. We also recognize the responsibility of every organization and individual to do what they can to contain the spread of the virus,” reads the statement from The James Beard Foundation. “We will continue to work with our partners in the coming weeks to identify new dates for all three Awards ceremonies, and will work with chefs and others in the industry to navigate the complicated leadership challenges and the economic impact this pandemic may have on their businesses now and in the future.”

Updated information and resources regarding The James Beard foundation can be found on the organization’s website.

Nashville city guide – Lonely Planet travel video
The CNN Travel quiz: Who, what, why, when and where in the world?
Checking in on evacuated Peace Corps members
MGM Resorts Reopens in Las Vegas
12 amazing hotels for the best all-inclusive holidays to Greece