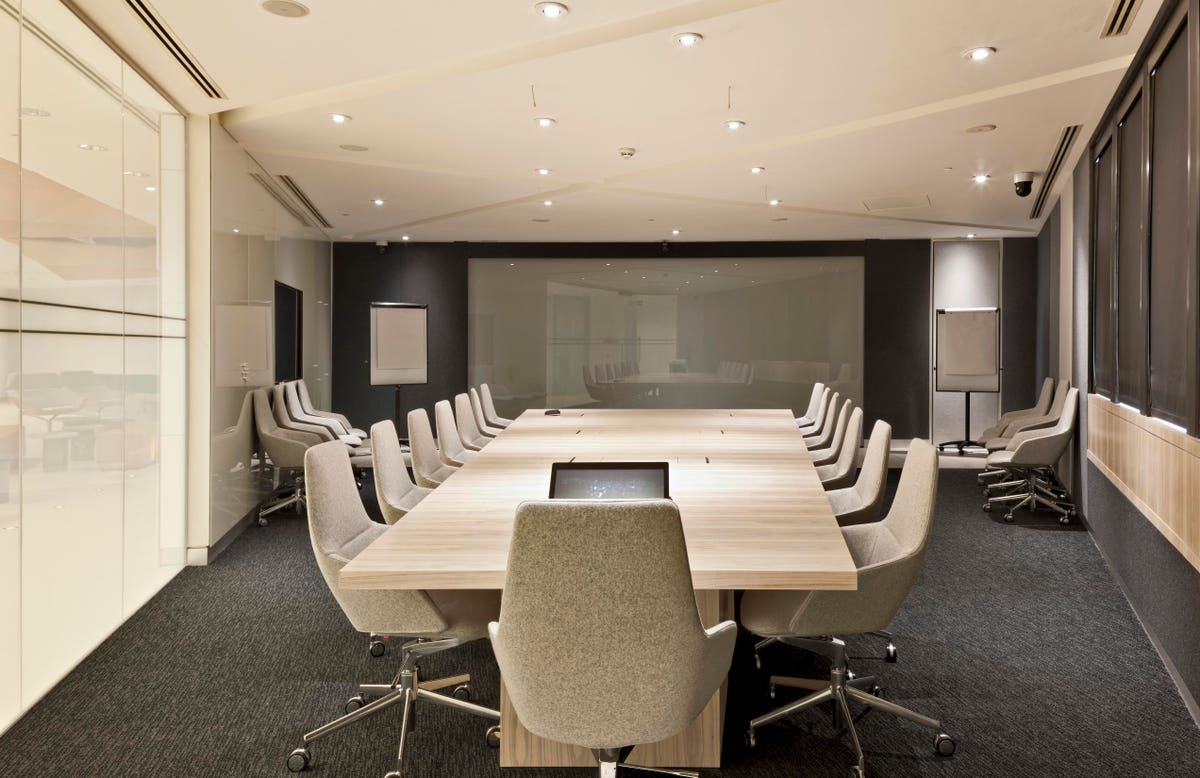 Brian Niccol, who previously led Yum! Brands’ Taco Bell division as CEO, has taken over as both CEO and chairman of Chipotle Mexican Grille, succeeding Steve Ells, who founded the company in 1993.

It was just one of many major moves in the food and beverage industry over the past few years as new (although often familiar) faces take the helm.

Facing challenges amid shifting tastes and trends, F&B companies are making big changes at the top. Some are recruiting from within, others tap industry talent, and some are reaching into other industries in what sometimes looks like a game of musical chairs. So what are the trends for changes at the top?

The first thing to be aware of is that different qualities matter at different times. It’s all about the right person for the right moment – and the right culture as boards balance continuity and change. Many “new” CEOs have been with the company–or the industry—for decades. There’s often a global focus, reflected in CEOs who have lived and worked around the world, although sound management and focus on growth are always top attributes. And success somewhere else never hurts.

Sometimes companies need a new direction. After Chipotle’s sales and profit dropped, the company reached out to an executive who had led competitors. Niccol led Taco Bell, Chipotle’s rival, through growth, launching products, creating a breakfast business, harnessing social media and building mobile ordering across the 7,000-restaurant chain. That was after he helped lead Pizza Hut. When Chipotle hired Niccol, Ells called him a “proven world-class executive” with experience in “digital technologies, restaurant operations and branding” that would “make him a perfect fit.” Chipotle has rebounded with a double digit burst in sales.

When Campbell Soup’s Denise Morrison resigned in 2018, the company reached beyond its own ranks to find a new leader. Mark Clouse in 2019 became president and CEO of the Campbell Soup Company after a seven-month search. Clouse had been CEO of Pinnacle Foods from 2016 until it was acquired by Conagra in 2018. He also worked at Kraft Foods – and remained there when it became (successor) Mondelez International.

Kraft Heinz’s Bernardo Hees, a Brazilian economist and businessman who led the company since the 2015 merger of Kraft and H.J. Heinz, stepped down as CEO and in 2019 was replaced by Miguel Patricio, a former Anheuser-Busch InBev global chief marketing officer. In selecting Patricio, Kraft Heinz elevated an executive who some view as a master of marketing. Can marketing not just save, but build, Kraft Heinz’s many brands? Patricio brings that background to the CEO suite.

From COO to CEO

COOs at a number of other F&B companies also have taken over as CEO. James Quincey, who first joined Coca-Cola in 1996, served as president and chief operating officer of the company from 2015 to 2017 before becoming CEO, succeeding Muhtar Kent. Quincey talked about making the company less risk averse and investing more in startups as the beverage behemoth launches more products and enters new categories such as energy drinks.

The Hershey Company put someone in its CEO suite who also rose from COO. Michele Buck was named its 12th president and CEO in 2017 and then chairman in 2019. She has more than 25 years of consumer packaged goods experience. Before joining Hershey in 2005 as global chief marketing officer, Buck worked 17 years for Kraft/Nabisco and for the Frito-Lay division of PepsiCo.

Global experience is another major driver. Jeffrey Harmening took over as president and chief executive officer of General Mills in 2017 and chairman of the board in 2018. He succeeded Ken Powell after serving as chief operating officer from 2016 until 2017.  Harmening joined General Mills in 1994 and led businesses in the U.S. and Europe.

Meanwhile, PepsiCo named Ramon Laguarta as the company’s sixth CEO in 2018, succeeding Indra K. Nooyi. He had been with PepsiCo for 22 years, serving as president since 2017. Then-Board Chair Daniel Vasella called him a “strong and proven executive with an outstanding track record of growing organically,” leading the acquisition of some of “PepsiCo’s largest and most important international businesses.” He became chairman in 2019. Laguarta also checks the global experience box: He speaks English, Catalan, Spanish, French, German and Greek.

Sometimes the worldly background needed for a global company puts an executive’s U.S. experience into an “international” context. Ulf Mark Schneider, a German-American businessman, took over as CEO of Nestle in 2017, succeeding Paul Bulcke. He is the first person not from within the company to take the helm since 1922. Schneider had previously served as CEO of healthcare company Fresenius, outside the F&B business, which could pose challenges, but also brings a different perspective.

Been There, Done That

The best way to know someone can do a job is if they’ve done the job before. There is a risk of culture clash when a CEO comes from another company, but some businesses want change – so they look outside their ranks.

Dirk Van de Put in 2017 became CEO of Mondelēz International, succeeding CEO Irene Rosenfeld, who retired. Van de Put had been president and CEO of McCain Foods, growing net sales by more than 50 percent. Rosenfeld called him a “seasoned global CEO” who “lived and worked on three different continents” and speaks five languages. He has nearly 30 years of experience in the food and consumer package industry.

Kellogg also reached out to a CEO to serve as its new CEO. Steve Cahillane took the reins of Kellogg Co. in 2017 and became chairman that year after serving as CEO and president of Nature’s Bounty. Cahillane also spent seven years at Coca-Cola Co., including time as president of Coca-Cola Americas after eight years at AB InBev in various senior leadership roles.

Retirement also can become the driver, as companies replace CEOs who reach the end of their run. Kellogg’s John Bryant left and was replaced by Steve Cahillane in 2017 and Mondelez International’s Irene Rosenfeld retired and in 2017 was replaced by Dirk Van de Put.

Retirement often prompts companies to reach into their own ranks for a successor, sometimes finding people who’ve worked in many roles at the company. David Gibbs took over as CEO of Yum! Brands in 2020, replacing Greg Creed who retired at the end of 2019. Gibbs had been president and COO of Yum! Brands, overseeing KFC, Pizza Hut and Taco Bell worldwide. He joined Yum! Brands in 1989 after holding various leadership roles in global strategy, finance, general management, operations and real estate across all three of the company’s restaurant brands.

Other times, companies need to find a CEO in a hurry when a leader decides to leave. Tyson Foods reached within its ranks when it named Noel White, formerly group president of Beef, Pork and International and a member of Tyson Foods’ enterprise leadership team, as president and chief executive officer in 2018. He replaced Tom Hayes who said he was leaving for personal reasons less than two years after taking the helm.

Activist investors can also call for change, as was the case at Hain Celestial, which had been led by founder and entrepreneur Irwin Simon since its inception. In 2018, Mark Schiller took over as president and CEO. He had served as chief commercial officer at Pinnacle Foods.

Whether it’s culture, pressure from activists, new directions, global experience, retirement, other industry experience or promoting from within or without, the merry-go-round of CEOs continues to challenge F&B companies. The world and the merry-go-round keep on spinning. They say that “the only constant in life is change.” That’s certainly been true in the CEO suite at many F&B companies lately. The next question is what will change for all these companies – and how well it will work.

Here’s where in Europe you might be able to go on vacation this summer
Hamburg: Wind, Water, and Wide Green Spaces
Three dream holidays in the Maldives
Authentic Thai Pad See Ew Recipe (ผัดซีอิ๊ว)
Your weekly Adventure Agenda: Explore Thailand from home