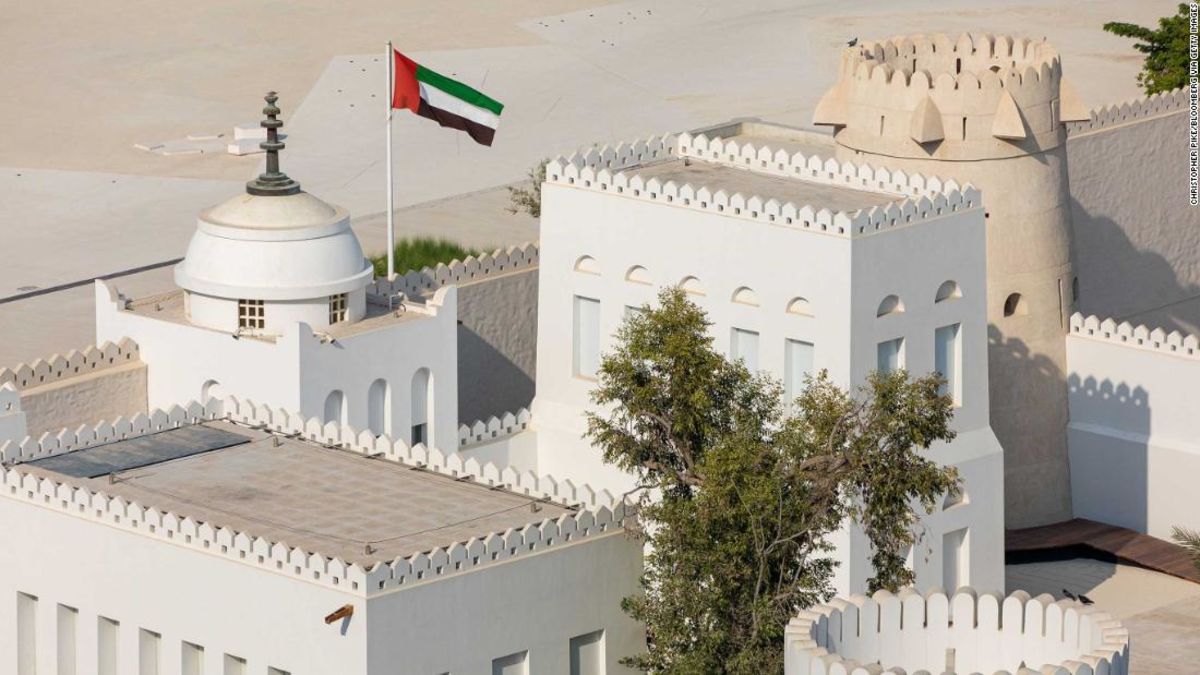 (CNN) — Considered the symbolic birthplace of Abu Dhabi, Qasr Al Hosn is arguably the most captivating site in the United Arab Emirates capital.

With foundations dating back to around 1760, it also happens to be its oldest building.

Surrounded by sprawling skyscrapers in the center of the city, the magnificent white fortress has served as a fort, a seat of power, and even a community library over the centuries.

It was reinvented once again in 2018, this time as a museum, after more than a decade of restoration by the Abu Dhabi government.

Back in the 18th century, it began as a watchtower, the city’s first permanent structure. It was built to oversee coastal trade and subsequently guarded the settlement as it expanded.

An inner fort, Hosn, made from coral and stones from the sea, was erected in 1795, while Qasr, the outer palace, was added by Sheikh Shakhbut bin Sultan Al Nahyan at around 1939.

Although the building was home to the ruling family for years, it went on to house Abu Dhabi’s National Center for Documentation and Research.

Qasr Al Hosn was closed to the public for around a decade before it reopened in 2018.

Qasr Al Hosn was reopened last year after being closed to the public for years.

There’s also a huge water feature, a mangrove garden, a prayer area and a “house of artisans,” where visitors can watch live demonstrations showcasing traditional handicrafts.

The surrounding area is designed to reflect the geography of the Emirate, from the salt flats to the coast, while the traditional “barjeel” ventilation system, which moderates heat, has also been preserved.

Visitors can explore the historical fort along with the living quarters of Sheikh Shakhbot.

“Walking around the site, visitors will be taken through a kind of narrative parkscape from mangroves to a falaj garden, with a subtle separation of the traditional and the modern,” Mark Powell Kyffin, Head of Architecture at the Department of Culture and Tourism (DCT) told Architectural Digest.

“For us to make this the cultural heart of Abu Dhabi was a fantastic opportunity.”

In 2019, the site hosted an eight-day cultural celebration: the Al Hosn Festival in honor of the centuries-old monument and its role in the development of the city.